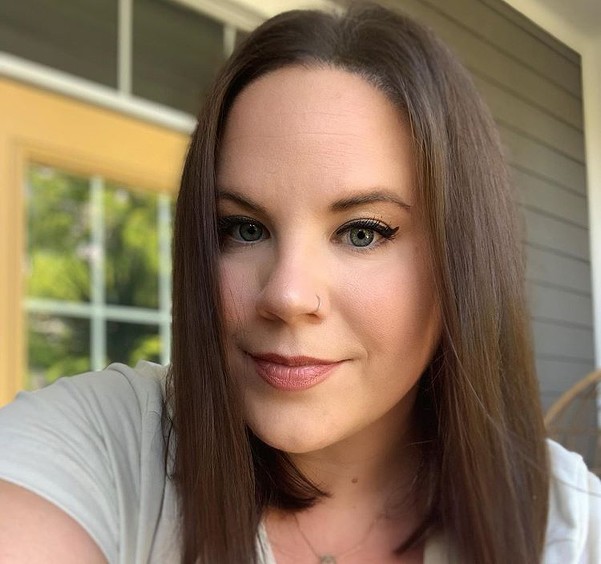 How did she manage to lose weight, and what is her workout program? Know here.

Whitney Thore was diagnosed with Polycystic Ovary Syndrome or PCOS in her teens. This diagnosis often results in weight gain.

Whitney has accepted this and has learned to love her body for what shape it is in now. Also, she has learned to accept that it will never be easy for her to lose weight because of her condition. However, there have been speculations that the reality TV star was seriously considering gastric bypass surgery in recent months.

This news came after she and her fiancé Chase Severino separated. Chase was cheating in her, and he got another woman pregnant. This painful chain of events may be the reason for her to consider surgery. After years of being overweight, Whitney has finally decided to get healthy.

In preparation for her surgery, the reality TV star has started to lose weight. She has to reach the required minimum weight before her surgeon can clear her for surgery. It has not been revealed yet if she will push through with her surgery.

What was great about the program was that it was only 24 minutes. Whitney wanted to share this program with her fans, who are also trying to lose weight, so she and her trainer put up No BS Active. It was a paid workout subscription program.

For a monthly fee of $20, their clients receive a daily workout suitable for their body type. There is a workout available for beginners and pros. The goal of the company is to create a workout program that is achievable for almost anyone.

Whitney always believed in workouts that are quick yet effective. It is something that an overweight person can easily do inside the comforts of his home. She has been posting videos of herself working out to inspire her fans that they can do it too.

Whitney believes that putting too much pressure on yourself can hinder you from losing weight. It is more important to focus on getting healthy and not just losing weight.

A fun and easy workout routine is also very effective. If you are having fun, then you will not feel that you are tired. You are losing weight without exerting too much effort. This is especially true for overweight people who have a hard time moving around.

A quick but effective workout will work best with overweight individuals. It is also essential to set goals for working out. The ultimate goal does not have to be weight loss at all times. Whitney admits that she exercises because she wants to feel good. Weight loss is just a bonus. Getting healthy is the ultimate goal.

What is her current Weight?

Whitney Thore has lost 70 pounds since she began her workout program. It is very noticeable in her photos and TV appearances. Her weight loss has inspired so many fans who have struggled with their weight for the longest time.

Whitney studied Theatre at Appalachian State University. She finally decided to leave her hometown and moved to North Korea after college. Her job was teaching English to young kids. A few years later, she once again returned to North Carolina.

Whitney got a job as a radio show producer of Jared and Katie in the Morning. The radio show was broadcasted on 107.5 KZL. In 2014, the radio show featured a dance video of Whitney dancing. It was entitled A Fat Girl Dancing and was shown on the radio station’s Youtube Channel.

This video sent a message of body image acceptance and positivity, and it went viral. Because of the viral video, Whitney got invited to a few news and talk shows. By 2015, Whitney was given a chance to participate in the reality TV show My Big Fat Fabulous Life. The show centered on the life of Whitney Thore and her weight loss journey. She advocated against body-shaming through her show.