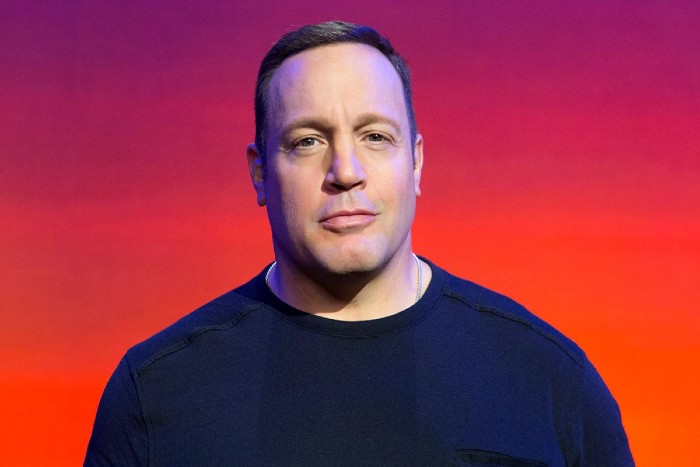 After three years, Kevin decided to take another path, returned to his home, and joined the local community theater. He landed a comedic role in the play. Then he realized that it was his true calling.

Kevin loved the reaction of the audience to his comedic stints. Subsequently, he joined the improv group of his brother, comedian Gary Valentine. He started doing stand-up comedy acts at clubs.

Kevin James has always been on the chubby side ever since he started his career on television. However, when he received the opportunity to star in the movie Here Comes the Boom, there was one condition. The comedian was forced to get fit for his role as a rough and tough fighter. The actor had to enlist the help of Ryan Parsons, a renowned MMA trainer.

Kevin aimed to train on how to fight without getting any injury. He had to develop teamwork, endurance, and power. His training included a routine of therapy ball workouts with sit-ups and push-ups. Boxing was also a considerable part of the training, including paid training, mixed kicks, whole-body exercise, and shadowboxing.

In addition, Kevin also had to follow a strict diet plan.

The comedian signed up for the movie with a weight of 290 pounds. After 14 months of hard training and dieting, Kevin James has impressively lost 80 pounds. Having to exercise three times a day for 14 months has undoubtedly paid off.

In 1983, Kevin gained recognition for his appearance on Star Search. His big break was when he appeared at the Comedy Festival by Just For Laughs in 1996. In 1998, Kevin landed the role of Doug Hefferman in the sitcom The King of Queens, which is his most recognizable role. He also starred in movies such as Zookeeper, Pixels, I Now Pronounce You Chuck and Larry, Here Comes the Boom, Paul Blart: Mall Cop, Grown Ups, and Hitch.