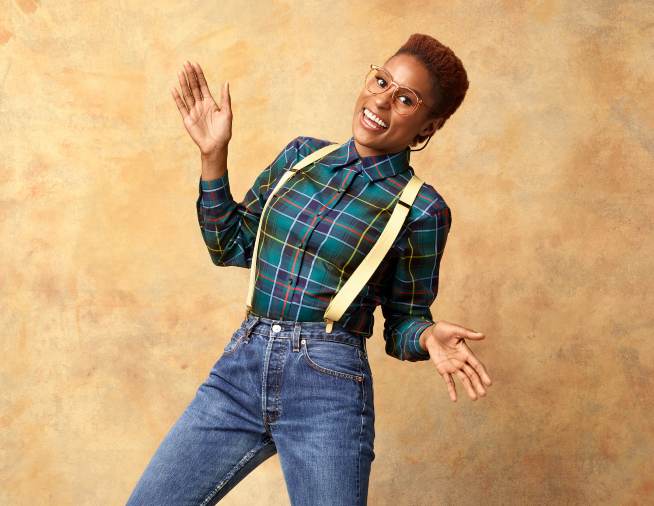 The actress, writer, and producer Issa Rae gained popularity when her YouTube web series, Misadventures of Awkward Black Girl, became a hit. The talented actress oozed with confidence and made her way to the film and TV industry in no time. More and more opportunities knock on her door. But aside from her rising career, Issa Rae made headlines regarding her weight loss journey.

Issa did not have any issue with her weight when she started her career. The actress is loved by many because of her wit, talent, and being herself. She started co-writing and starring in the HBO series, Insecure, which also led to more opportunities in the entertainment industry. These opportunities allowed her to eat at all the restaurants she wants. But having access to all the food she wanted, caused her to gain weight. Issa called this money weight.

Unlike another actor and actress, Issa voluntarily started her weight loss journey to have a better version of herself. She wants to look her best and feel her best. Seeing herself on TV made her realize that she overlooked her weight gain, which hit her self-esteem.

Like any other weight loss journey, the actress experienced struggles while shedding pounds. Her busy schedule as an actress and YouTuber made it hard for her to have time for workouts. So she found a way to make time for working out while shooting for her TV shows.

The actress changed her routine by waking up hours earlier than usual. Issa has had a love and hate relationship with working out before but pushed herself to do workouts to achieve her goal. Instead of going to the gym, Issa jogged around the neighborhood every day for an hour.

Her love of food is also the cause of her weight gain, so she chose to have a healthier diet with a paleo-leaning diet. Using this diet showed a significant result to the actress’s weight loss journey. Aside from using this diet, Issa also stopped eating out in random restaurants. She started cooking her food rather than buying ready-cooked meals or eating at restaurants.

Because of the noticeable weight loss of the actress, while having a busy schedule, rumors about her undergoing weight loss surgery emerged. The actress never admitted having any weight loss surgery. Issa shared that being consistent with her daily workout routine and sticking to her diet helped her gain her slim figure.