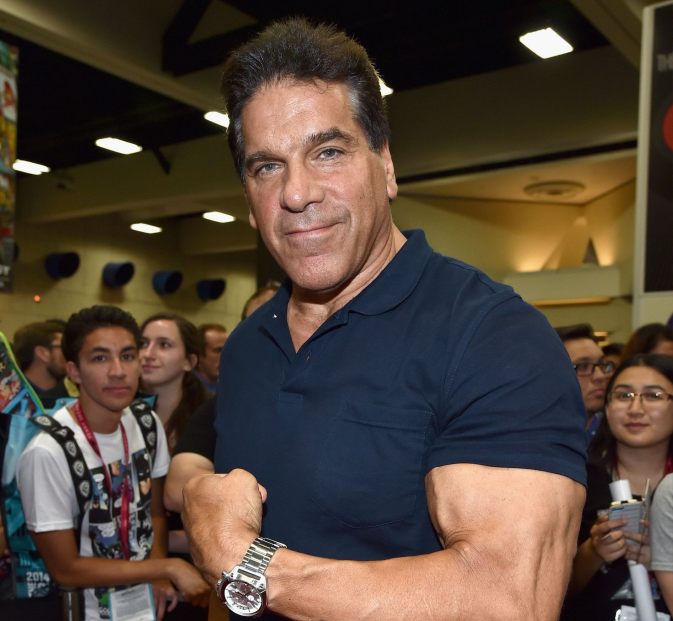 Lou Ferrigno is a former American bodybuilder-turned-actor who most famously portrayed Hulk on CBS’s The Incredible Hulk. Prior to his successful acting career, Ferrigno was a world-class bodybuilder and former IFBB Mr. America and Mr. Universe.

Get to know more about Lou Ferrigno and his net worth. Also, know his height and age through this article.

Career as a Fitness Expert

Lou Ferrigno first forayed into bodybuilding during his early teens. Beginning with weight training at 13, Ferrigno won the title of the IFBB (International Federation of Bodybuilding and Fitness) Mr. America in 1969 at 17.

In addition, Ferrigno also competed in the Mr. Olympic competition in 1974, finishing second only to his training partner, Arnold Schwarzenegger. The events were the subject of the 1977 docudrama Pumping Iron.

Despite making it big in Hollywood as Bruce Banner / Hulk on CBS’s The Incredible Hulk, Ferrigno remained a fixture of bodybuilding. He competed in the first-ever World’s Strongest Man competition held in 1977.

Since retiring, Lou Ferrigno has dabbled in fitness training and consulting. He was appointed to the Council on Sports, Fitness & Nutrition by then-President Donald Trump.

Despite being an eminent bodybuilder and a multiple-time champion, Ferrigno admittedly made little-to-no money. He had to work menial jobs to make ends meet. At one point, he worked in a metal factory for $10 an hour.

As his standing in the bodybuilding industry increased, so did his worth.

Since making it into Hollywood, his wealth stands at eight figures. His claim to fame was his portrayal of the titular character on CBS’s The Incredible Hulk.

The superhero series ran from 1977 to 1982. In addition, Lou has starred as himself in the CBS sitcom The King of Queens.

In addition, Mr. Ferrigno has dealt in several high-end real estates. He parted ways with his Santa Monica, California, home in 2020 that had been with him for 40 years. Bought back in 1980 by him and his then-wife for $547,000, he sold the house for $3.2 million.

Furthermore, he recently listed his Pismo Beach, California home on the market for $2.9 million.

Lou Ferrigno has a net worth of $12 million.

How Tall Is Lou Ferrigno? Height and weight

How Old Is Lou Ferrigno? Age and Birthday

Lou Ferrigno’s real name is Louis Jude Ferrigno. He was born on November 9, 1951. A native of Brooklyn, New York, Mr. Ferrigno is 69 years old at this writing and will turn 70 soon. He was born to Italian parents Victoria and Matt Ferrigno.

Mr. Ferrigno has been married twice and has three children.