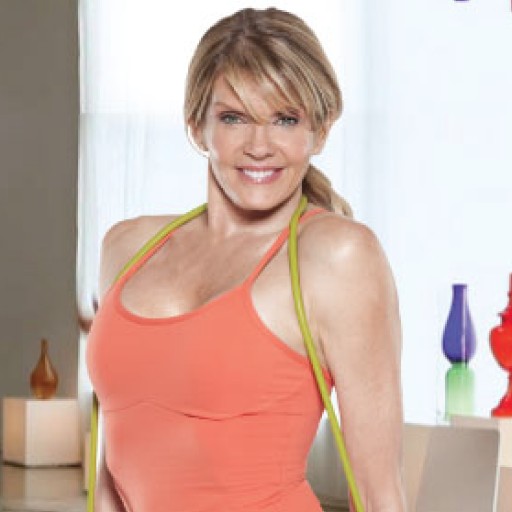 Kathy Smith is an American fitness expert, personal trainer, and author. Hailed by Forbes Magazine as a “Fitness Titan,” Smith is one of the original fitness experts to achieve celebrity status.

Read this to meet Kathy’s husband and her age. Learn some fitness and workout tips from Kathy Smith through this article.

Kathy Smith Is a Fitness Expert

Kathy was left orphaned when she was a teenager. Without a supervising hand, Kathy and her sister fell into bad habits. Her sister grew dependent on drugs to mask her overwhelming sense of loneliness and depression.

The incident took a psychological toll on her, and she adopted a wild lifestyle free of responsibility and closure. Additionally, she also developed separation anxiety and began running to keep up with her athlete boyfriend. It soon developed into a habit, and she began running religiously.

Faced with crippling depression, Kathy resorted to working out. Exercising is known to regulate endorphins in the system and give a sense of well-being. Thus began her fitness journey.

Kathy as an Author and an Entrepreneur

Additionally, Kathy has authored several books, all related to fitness and health. Chief among them is her 1998 book “Kathy Smith’s Getting Better All the Time: Shape Up, Eat Smart and Feel Great” and her 2001 book “Kathy Smith’s Lift Weights to Lose Weight.”

Nowadays, Kathy Smith is a fitness legend and entrepreneur. Her crown jewel is the fitness app “ReShape.” At $20 a month, the app provides users with full access to her patented workout routines, diet plans, meditation, and more.

Furthermore, Kathy also hosts “The Art of Living” podcast, where she invites health and fitness experts to teach people to reclaim their bodies and hence, their lives.

Kathy is hailed as the bastion of fitness and health. She has received several industry awards and distinctions. Chief among them is a National Fitness Hall of Fame induction in 2006.

Furthermore, Kathy has partnered with associations like the Women’s Sports Foundation’s Founders Circle and the American Diabetes Association to inspire people to get into shape.

For her indelible contributions in inspiring people of all ages and all walks of life, Kathy was named the 2011 “Woman of the Year” by the Los Angeles County Commission for Women.

Her Fitness and Workout Tips

Kathy has a slew of free workout plans for people who cannot afford a subscription to her fitness app. Talking to WebMD, Kathy divulged her secrets about how she stays in shape even at 69.

Her workout, admittedly, consists of cardio, strength training, and flexibility cycled throughout the week. Additionally, she also improvises based on what she is feeling in that week.

Furthermore, Smith gave some helpful tips to reluctant beginners who don’t know where to start. Her first workout tip was “getting to know your own energy cycles.”

She explained that the first thing to do is choose the best time for a workout. Furthermore, she went on to explain the importance of getting a full night’s sleep.

To people not motivated enough to stick to a workout routine, Kathy suggested finding a workout partner.

Kathy Smith was born on December 11, 1951. Smith was an army brat, and due to the nature of her Air Force pilot father’s work, Smith never stuck around in one place. Her childhood was spent from one army base to another in places like Brazil, Hawaii, Texas, Illinois, and Alabama.

Kathy Smith has been married since 1987 to TV producer Stephen Grace. They have two daughters together, Kate Grace and Pierre Grace.

Besides being a personal trainer, Kathy Smith is also an eminent runner. Having run most of her life, Kathy participated in the 1975 Honolulu marathon. She blazed the trail for women marathon runners in the world, including her daughter, Kate.

Kate Grace, 32, not only followed in her mother’s footsteps but excelled to new heights. She was a world-class athlete at Yale University and an NCAA Division I Track and Field runner. Furthermore, Grace was named a Cross country All-American.

In addition, Kate represented the USA at the 2016 Summer Olympics held in Rio de Janeiro, Brazil.